Each year G&S Engineering celebrates long-serving employees who have achieved 10 and 20 years’ service across the business.

This year G&S held the 14th annual Service Awards at the Mackay Entertainment Centre in conjunction with sponsoring the Mackay Festival of Arts. “The contracting industry requires people with high skills, dedication and resilience for the cyclical nature of our industry and these long-term employees are the backbone of the business and absolutely live and demonstrate these key skills” said Managing Director Mick Crowe. “it takes a team to achieve great things and huge recognition and appreciation goes to the partners who play a critical, often difficult role in the success of our G&S’ staff and what they deliver” Mick added.

Each of the 3 twenty-year recipients has had an outstanding career with G&S, and all play an integral part in the G&S of today. Paul Collins recently appointed as Vice President of the East Coast operations, Bud Manning a key Senior Construction Manager and Greg Black currently acting CHPP Maintenance Coordinator at Moranbah North Mine.

To find out more about the RACQ CQ Rescue Service or to make a donation.
Find Out More 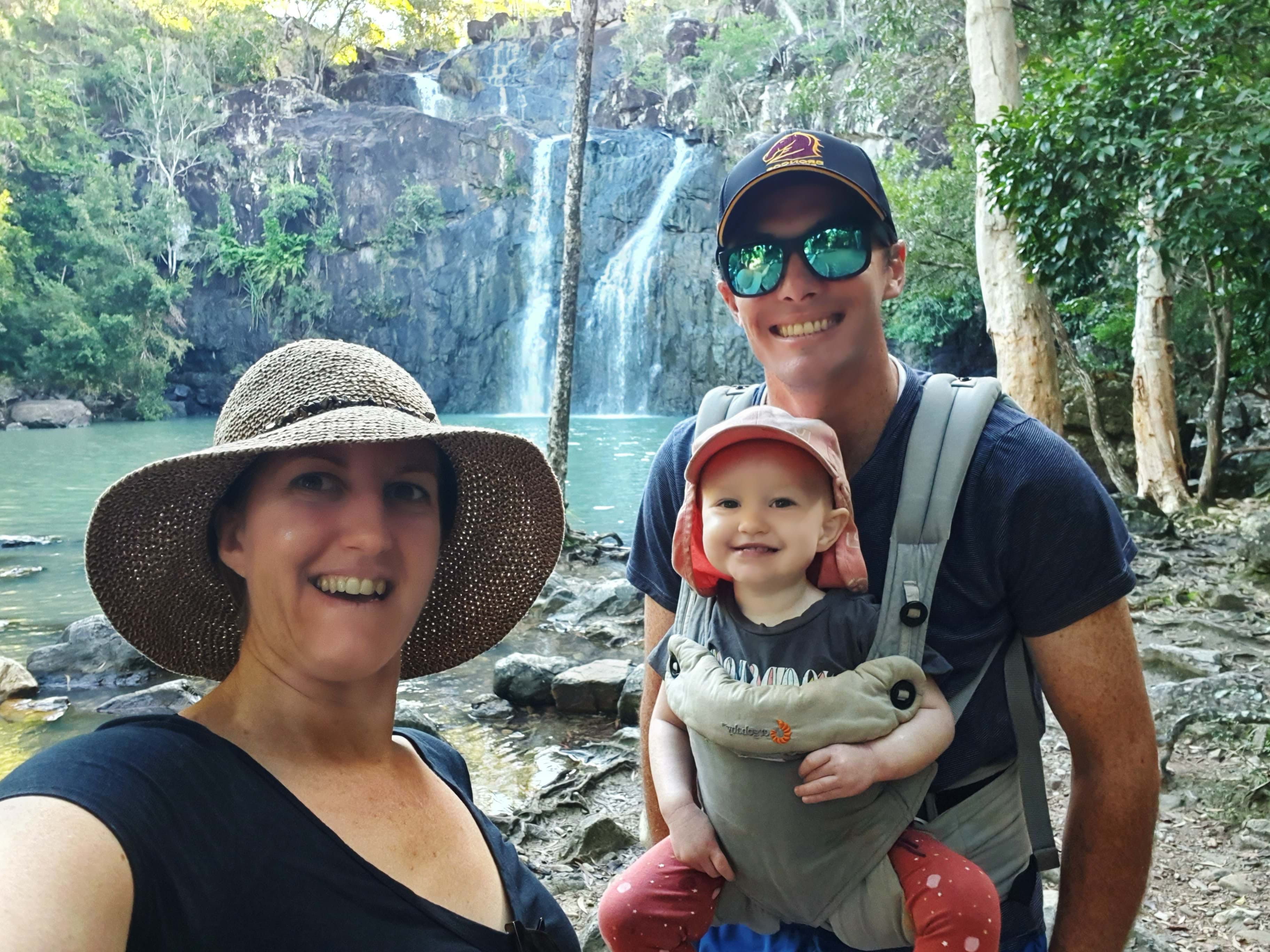 Help us make an impact for seriously ill kids & their families when they need it most! Read More 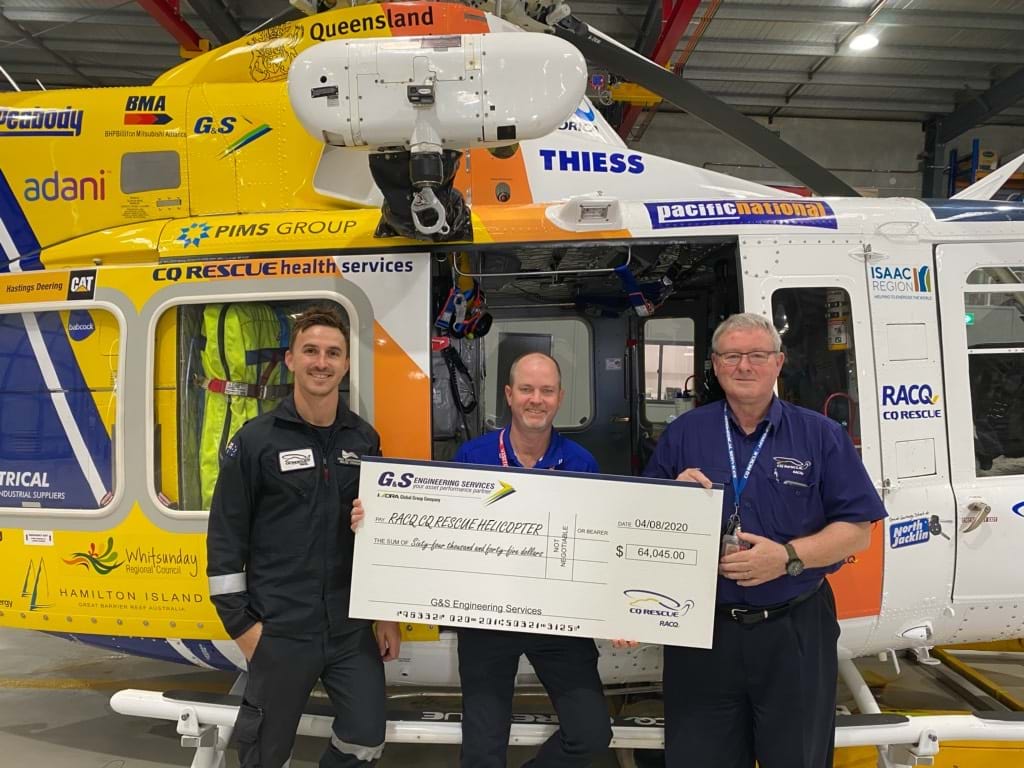 G&S would like to thank our wonderful employees for making this incredible donation to RACQ CQ Rescue possible for an... Read More 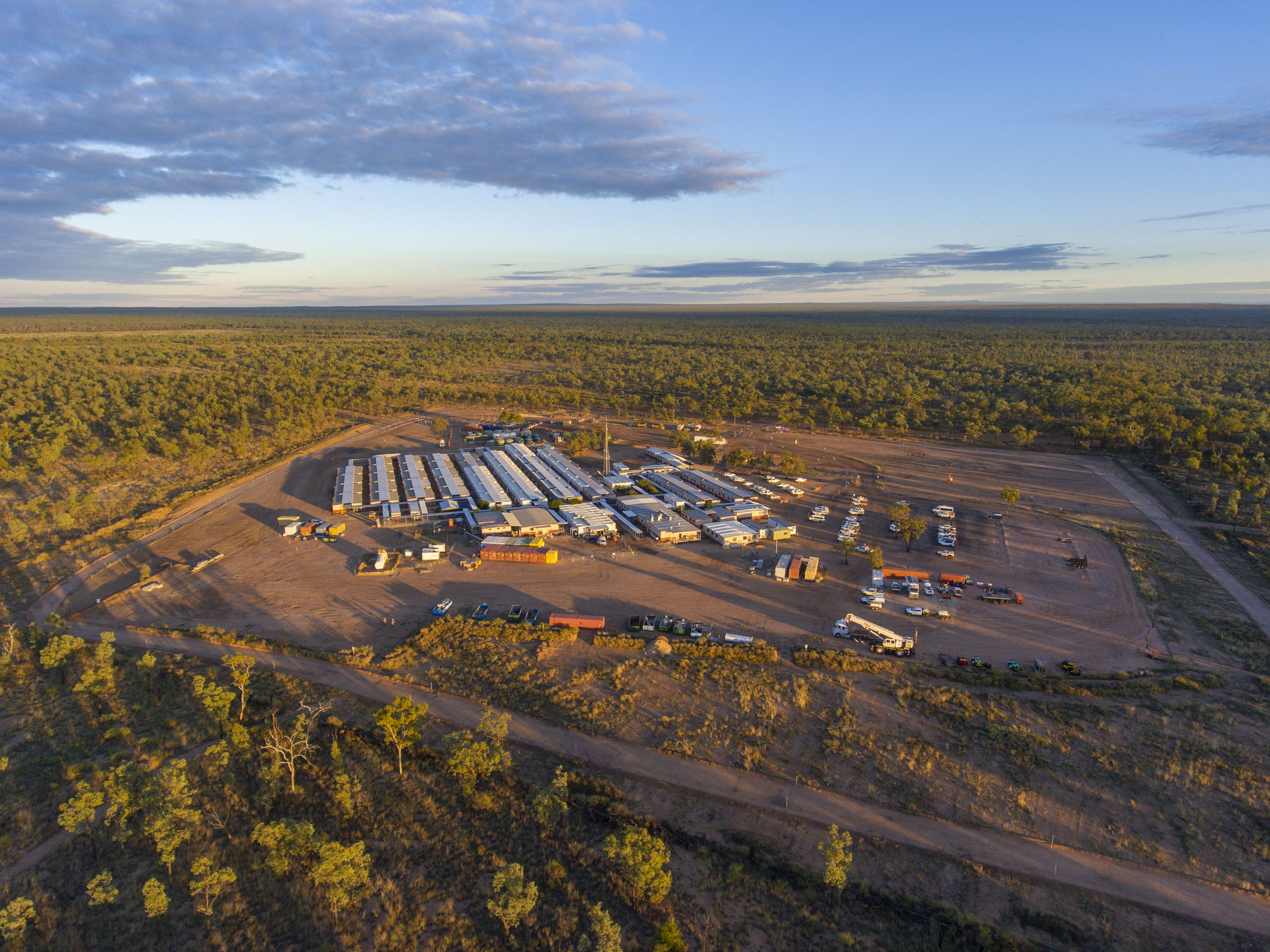 G&S Engineering, a wholly owned subsidiary of DRA Global, is pleased to has been awarded a contract for Adani Mining’... Read More